Dr. Victor received his Doctorate of Medicine from the Medical College of Georgia in 1975. His internship and residency in Internal Medicine were with Memorial Medical Center in Savannah, where he served as Chief Resident and Clinical Instructor from 1978-1979. 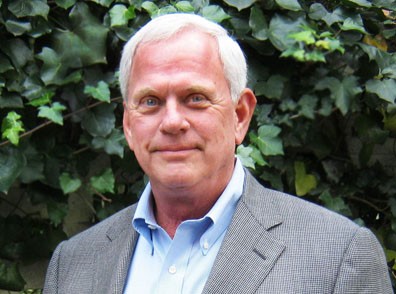